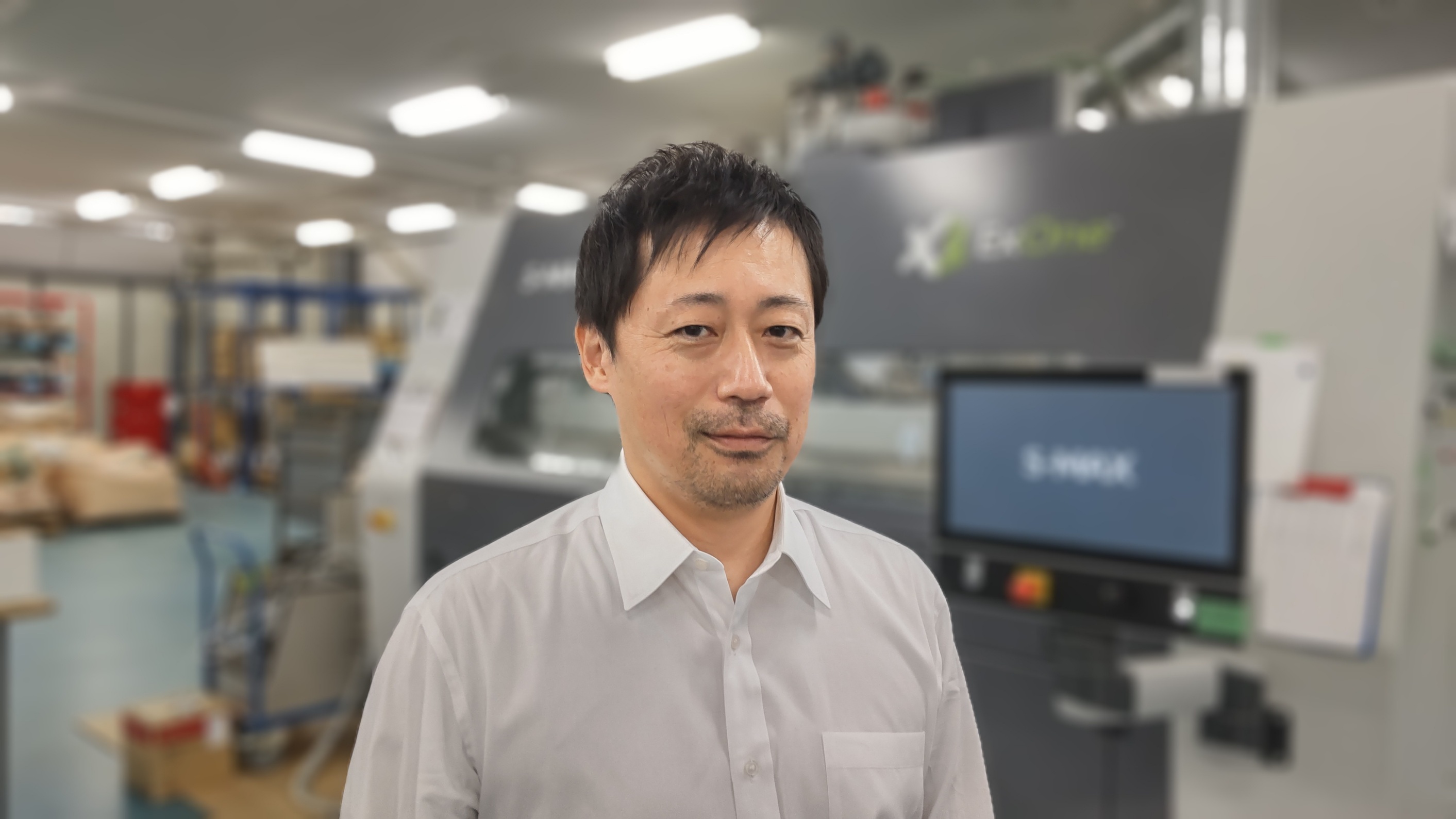 Sand 3D printing is sometimes referred to as indirect additive manufacturing because the sand print is used as the tooling to create a metal component, as opposed to directly 3D printing the end-use metal part. Because of the sand tool’s function as a means to an end, it is essential to not only understand the 3D printing process, but the casting process for which the tool will be used.

That’s why it’s essential for ExOne to have support for foundries around the world, including regional sand 3D printing experts in Asia like Ken Yokoyama. With a B.S. in mechanical engineering and an M.S. in industrial engineering from Central Washington University, Yokoyama has been with the company for nearly two decades. The Director of ExOne KK, he supports customers in Asia with his collective foundry and 3D printing experience from ExOne’s Adoption Center in Japan. Yokoyama believes offering local support is valuable because it helps risk-averse companies adopt the technology with the confidence they will be supported by a regional technical team. 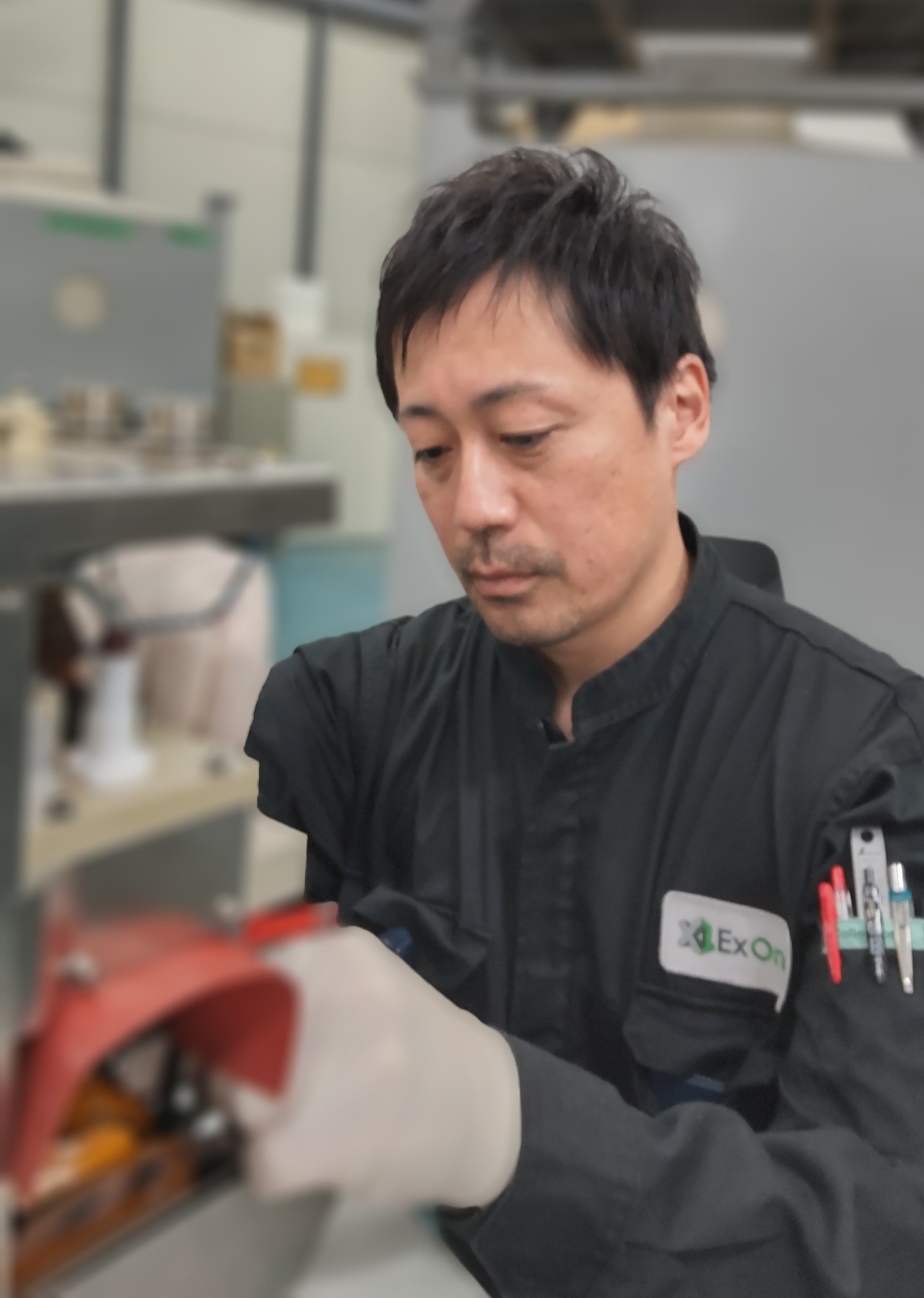 Binder jet 3D printing technology is not only for sandcasting or metal parts.
It can do more than what we think it can. We always need to soften our brains
and think free!

Recognizing the deep knowledge retained through generations within the foundry industry, Yokayama admits it was intimidating at the start of his career. “I did a presentation in 2005 in front of over 200 master foundry persons, and that was torture,” he laughs. But admits these interactions are also the source of his know-how, “A lot of my knowledge came from the actual foundry men I’ve worked very closely with over the past 17 years.”

Introducing 3D printing back in the early 2000s, the technology was treated more as a novelty, not considered for production of industrial-grade materials or parts. “Although some people strongly believed it would be the future technology in the industry, most people weren’t prepared to take the 3D printing seriously,” Yokoyama says.

But he says that understanding has evolved together with the technology, and the increasing number of installs of sand 3D printers in foundries around the world.

Yokoyama is essential to the success of foundries’ embrace of 3D printing, working closely with Kimura Foundry, for example, to tailor their process to use their patented ceramic sand. He focuses on the final part to understand the requirements – he needs to understand the chemistry and physics at work during the metalcasting process to select the right materials for the customer.

And while he admits the glow of additive manufacturing makes some in the industry overinflate the capabilities of 3D printing, he also finds it encouraging when manufacturers are thinking outside the box. He points to the material flexibility of binder jetting. While a large portion of ExOne machines are sold as “sandcasting machines” that print casting molds and cores for foundries, the technology is actually used for a wide variety of materials and applications.

Manufacturers 3D print sand tooling for plastic thermoforming or composite layup production and S-Max printers can also process ceramic materials for the production of end-use parts. “We’ve successfully used the large-format ‘sand’ equipment to print parts using fine ceramic powder,” Yokoyama said, emphasizing, “Our 3D printing technology is not only for sandcasting or for metal parts.  It can do more than what we think it can. We always need to soften our brains and think free!”

That’s why Yokoyama is excited to work in additive manufacturing. “I like to see the applications no one else has done before – the things you hear are impossible,” he said. “The greatest thing about 3D printing is that it has the potential to make impossible possible.”

We have regional sand 3D printing experts in Asia and around the world to ensure your success with additive manufacturing. Reach out today to discuss your production challenges and binder jetting solutions.