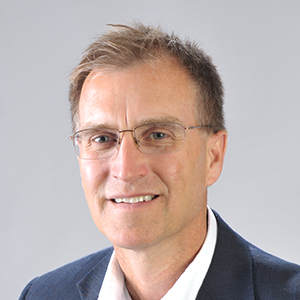 Rick Lucas has served as the Chief Technology Officer for The ExOne company since June 2012.   Mr. Lucas has responsibility for the corporation’s R&D investments and manages the New Markets Group. Prior to joining The ExOne Company, he served in various positions at Touchstone Research Laboratory from October 2001 to June 2012, where he directed operations and research activities and served as Director of Operations from March 2010 to June 2012. From November 1989 to October 2001, Mr. Lucas managed product development for Lake Shore Cryotronics, a privately held developer of cryogenic temperature sensors and other instrumentation. Rick has more than 25 years experience in product development, manufacturing and business development. He has set up manufacturing and business operations on over 20 different advanced material products, including four R&D 100 award winners. He currently serves on the governance board for America Makes and serves on the Materials Processing Equipment Technical Advisory Committee for the United States Department of Commerce.  Also served on America Makes & ANSI Additive Manufacturing Standardization Collaborative (AMSC) committee. Rick holds an AAS in Manufacturing Technology, BA in Physics as well as an MBA.