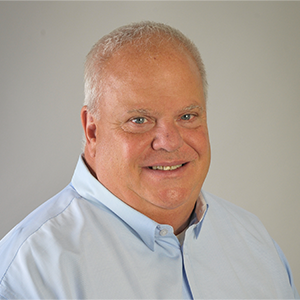 Patrick Morrissey has served as the Vice President of the Americas since October 2019. Mr. Morrissey joined ExOne after a long career at EFI, where he last served as VP of Americas Sales and was responsible for growing sales of industrial inkjet systems and digital print production. He joined EFI in 2007 and previously had served as senior director of Worldwide Inkjet Sales. Morrissey was a top performer at EFI, having received EFI's Elite Award every year since 2010 for exceeding his annual revenue goal. Prior to joining EFI, Morrissey was vice president of sales, North America, at Creo, a leading print software and prepress technology provider that is now part of Kodak, where he drove revenue growth and market share in a highly competitive prepress and print workflow technology segment. Morrissey holds an MBA in marketing from DePaul University and a bachelor’s degree in economics from Northwestern University.